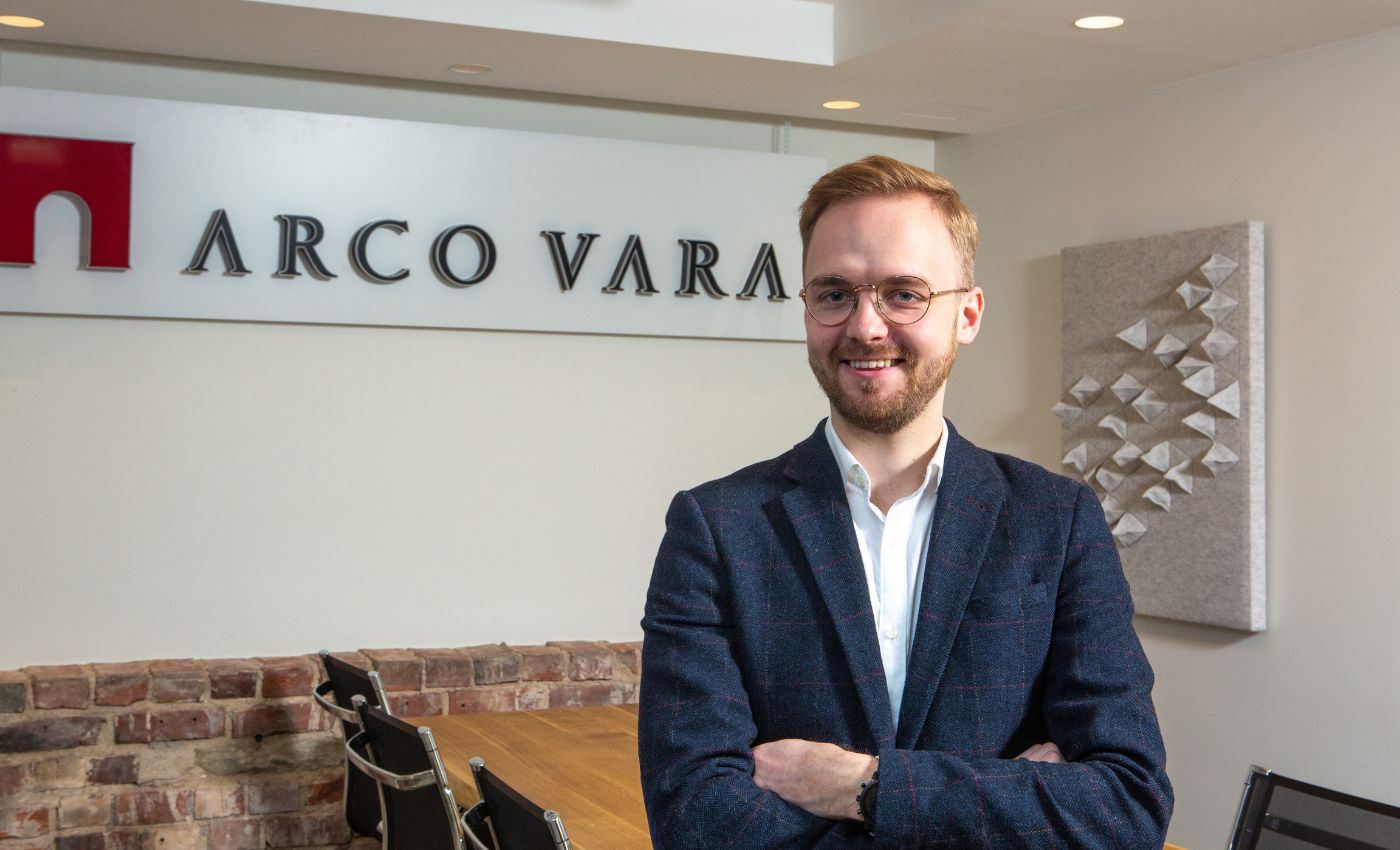 In the second quarter, the sales revenue of Arco Vara, the developer of complete living environments, exceeded last year’s second quarter sales revenue by more than five times. Operating and net profits were about 60-80% higher compared to the same period last year. Sales of two apartment buildings in the Kodulahe development made up the largest part of the 7.6 million euros of sales revenue.

Miko Niinemäe, CEO of Arco Vara: “In the second quarter, the company once again reached the moment expected by every real estate developer, when we could start handing over completed homes to customers. This summer, we have handed over 70 Kodulahe homes to customers, 41 of them in the second quarter. Our team has created a beautiful habitat from the former seaside wasteland, and this is also confirmed by people’s interest in the homes there.”

After the completion of the residential buildings at Pagi 3 and Pagi 5, Arco Vara will continue with the construction of the Kodulahe Rannakalda development on its property furthest from the sea, where Arco’s own subsidiary Arco Tarc is the main contractor.

“At the end of June, we appointed Lauri Männiste, who previously worked at Ramm Ehitus and with whom we had good cooperation, as the manager of Arco Tarc. We are very happy that he accepted the offer. To date, Männiste has put together a very good team that copes well with the challenges of the construction market.” According to Niinemäe, the construction of Rannakalda remains on schedule, and the pace of sales also meets expectations. Sales contracts have been concluded for approximately 35% of the apartments.

Arco Vara’s Bulgarian team is preparing for the construction of the planned Botanica Lozen private houses near the capital Sofia. “Once we have received the construction permit and selected the main contractor, we can start work according to the plans already this quarter. The construction procurement is underway, and negotiations are currently taking place with the two companies that participated in it,” explained Niinemäe. Despite rising inflation, interest in buying real estate in Bulgaria continues to be high. In total, Arco Vara is building 54 private houses with their own gardens in a scenic area just 15 minutes drive from the center of Sofia.

Commenting on the real estate development situation, Niinemäe said that Arco Vara has taken steps to deal with the crisis. “In terms of financial indicators, we are clearly below the return on equity targets across the past 12 months, but on a positive note, we can observe the group’s liquidity and profit margins of the projects. Taking into account the rising interest rates of the European Central Bank, we can breathe easily regarding the Kodulahe development loan, whose interest rate is fixed, which means that the increase in interest rates will not affect the project’s profitability. In addition, preparing for a possible crisis in the fall, we are in a safe position in terms of the group’s overall debt load. This is all good news for our investors,” confirmed Niinemäe and added that Arco Vara will continue to monitor potential pltos for development with the aim to acquire the next property for development.

Arco Vara’s land bank currently has approximately 180,000 square meters of high-potential residential land, where more than 700 homes will be built in the future. Among the major developments, a new residential area by Lake Harku is in the works, where Arco Vara will build nearly 450 new homes, and the developer will also renovate the area by the lake and the light traffic road that runs through it.