The shareholders of Arco Vara confirmed the dividend 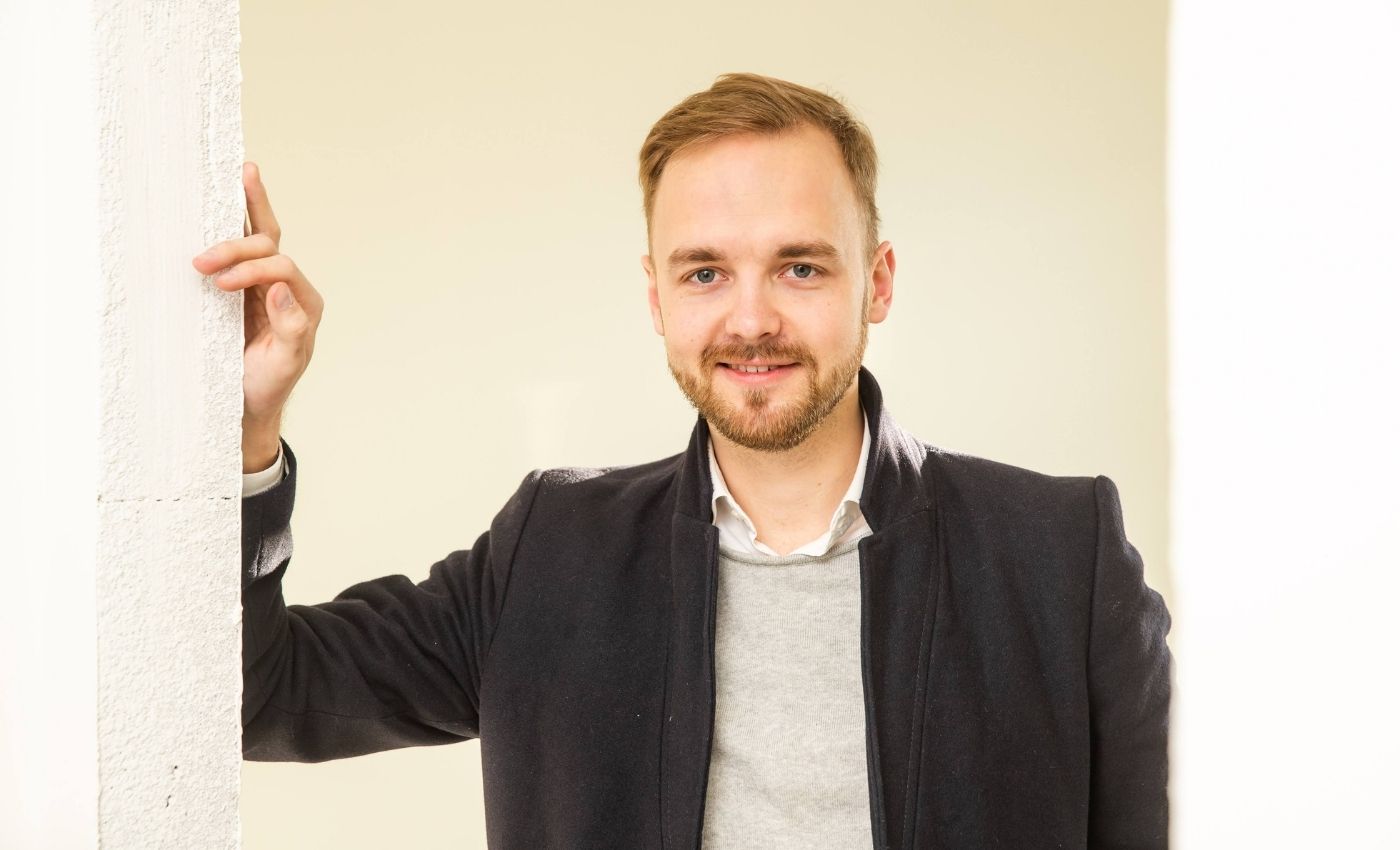 The general meeting of shareholders of Arco Vara approved the proposal of the supervisory board to pay a dividend of 6 cents per share for the past financial year, the company announced to the stock exchange.

Arco Vara, a residential real estate developer operating in the Estonian and Bulgarian markets, was the first Estonian listed company to switch to a quarterly dividend. With the resolution of the general meeting of shareholders held today, the first dividend payment of 2 cents per share will be made to the shareholders in June this year. Then 1 cent in September, again 2 cents in December, and 1 cent per share in March 2023. “Thus, Arco Vara pays a dividend of 6 cents per share. This is 50% more than the minimum dividend policy approved last year, and despite the turbulent times,” confirmed Miko Niinemäe, CEO of Arco Vara.

Arco Vara’s dividend policy approved last year guarantees shareholders a dividend of at least 1 cent per share each quarter. An additional dividend may be added, depending on the audited net profit of the previous financial year.

The head of the company added that although Estonia is used to paying dividends once a year, this is a widespread phenomenon on the New York Stock Exchange, for example. The quarterly dividend policy allows the investor to earn additional income four times a year instead of once because the dividend is paid in four installments. The list of shareholders entitled to receive the respective dividends shall in all cases be fixed on the 8th day of the same month.

The general meeting of Arco Vara shareholders also approved the annual report for 2021. The Arco Vara group earned a profit of 2 million euros last year with a turnover of 11.6 million euros. The turnover was 14 million a year earlier, while the net profit was twice lower – one million euros.

Introducing the goals for this year, Miko Niinemäe told at the general meeting that Arco Vara expects a turnover of 13 million euros in 2022. “This year, 2 new residential buildings of Kodulahe Development will be completed, booking agreements have been concluded for all apartments, now we can complete the sale. Regarding new objects, we hope to start the construction of the Kuldleht boutique building in Pirita this year. It is a terrace house consisting of five apartments, where the apartments are not located next to each other, but in a bunch together. In addition, we are waiting for the initiation of the detailed plan of the Paldiski maantee 124b real estate. We plan to build more than 450 homes on an area of ​​nearly 7 hectares by Lake Harku.”

Niinemäe added that although the war in Ukraine is also affecting the construction market, Arco Vara has not suspended any development projects so far. “We have purchased a significant amount of steel needed for construction of the ongoing projects, and we also keep a keen eye on the prices and availability of other materials. We will continue to supply and build homes, seeing that there is less supply than demand, regardless of what is happening in Ukraine,” he confirmed.